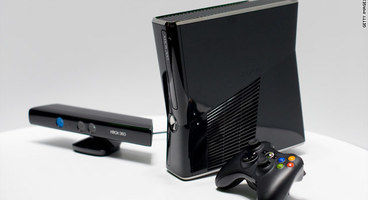 The Xbox 360 enjoyed the best sales it has ever had in a month not named November or December, selling over 535,000 this past February. Microsoft attributes it to the popularity of Kinect.

According to Microsoft spokesperson David Dennis: "We attribute it to Kinect momentum, as well as getting stock back in. People who wanted one in December are finally able to get one... We're happy with it. Kinect was so new, so revolutionary, I would imagine people probably wanted to take it home and try it, make sure it worked and did as it was promised to do. Then you see sort of a long tail where, you know, kids are having a birthday party and you go buy Sports. We certainly don't expect to see the typical sales curve you'd seen in a Call of Duty."

Microsoft doesn't intend to rest on its laurels, however. "We think there are still a lot of amazing experiences out there that were part of launch," Dennis said. "There's a lot of stuff in the pipeline."