11 April 2011 | By Jonah A. Falcon
Activision put the Tony Hawk franchise on hiatus for 2011, but now there are reports that the licensed skateboarding legend will return next year. 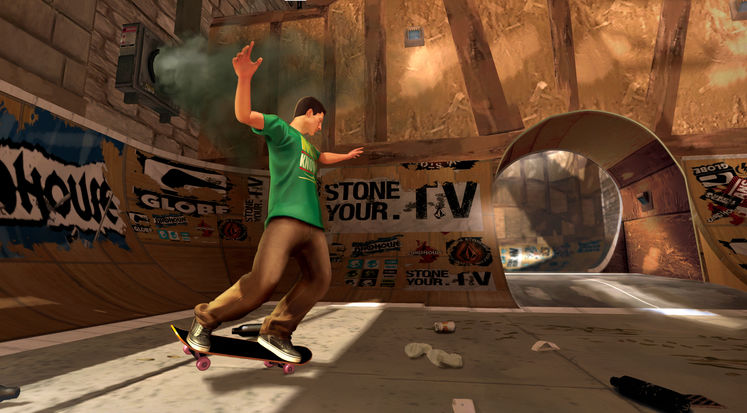 Hawk himself stated in an interview with PixelatedGeek, "We're going to do something probably for next year but I can't give too much away."

In the past few years, the Tony Hawk brand had declined in videogames, culminating with the last two titles, Tony Hawk: Ride and Tony Hawk: Shred, both of which used a critically and commercially panned peripheral.