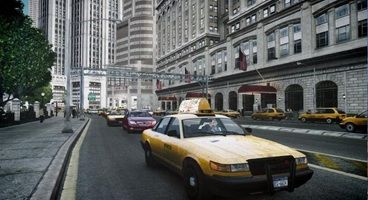 The iCEnhancer 1.2 mod, which not only brings high resolution textures, car models, and diverse new visual effects, but introduces a zombie survival mode made the game attractive enough that curious gamers picked up the PC version. The new gamers are probably console gamers who were intrigued by the update, or PC gamers who had been on the fence about purchasing the game years ago and decided not to.

Grand Theft Auto IV was released on PC way back in December 2008.