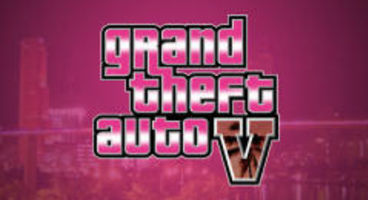 Official Xbox Magazine's rumor section seems to think that the long-awaited announcement of Grand Theft Auto V will be made this Summer.

The blurb was spotted by NeoGAF in the latest issue of the magazine, which promised,

"Time’s up, says The Ball. Expect Grand Theft Auto V to be announced later this summer."

Rumors about Grand Theft Auto V have been rampant over the last year and a half, even being tied into the Wii U's announcement by Nintendo. The strongest evidence that such a game is currently in development has been a casting call from Rockstar for roles that seem to belong in the GTA universe.

We'll keep our eye out for confirmation in the future.