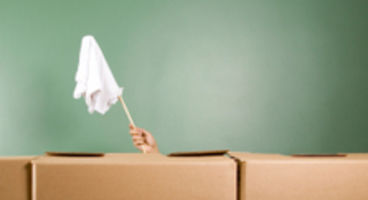 PlayStation 3 consoles needn't fear getting banned for sale in Europe for 'infringing' Blu-ray patents LG alleged they held as they've made up with Sony.

LG secured a 10 day ban on PS3 sales, which is thought to have been motivated by Sony launching a similar action against LG phones in December 2010.

Anyway there little tiff has come to a close as they hammered out a cross-licensing deal involving smartphones, TVs and Blu-ray based media players. Isn't it grand when two electronic giants can get along and bilk us for our hard earned cash?