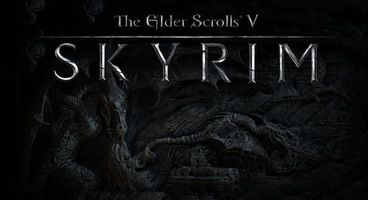 Bethesda Softworks game director Todd Howard stated in an interview that there will indeed be vampirism in The Elder Scrolls V: Skyrim, and that the condition would be akin to a communicable disease, and that vampirism would set in if left untreated.

Naturally, when suffering from vampirism, the player will be harmed by sunlight and need to drink blood from sleeping NPCs "You can contract that disease, and if you wait long enough, you'll become a vampire and that's a whole another mode of playing the game," described Howard.

You can attempt to cure the disease before vampirism sets in.

This is, of course, nothing new, as players could become vampires even in The Elder Scrolls II: Daggerfall. It'll be interesting to see if players can also become werewolves, too.