11 October 2011 | By Jonah A. Falcon
The 'British Design 1948-2012: Innovation in the Modern Age' exhibition at the Victoria & Albert Museum will be including quite a bit of video and computer gaming history. 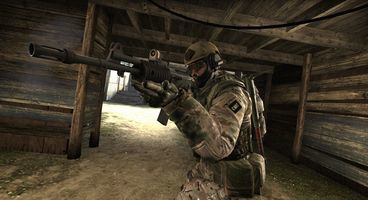 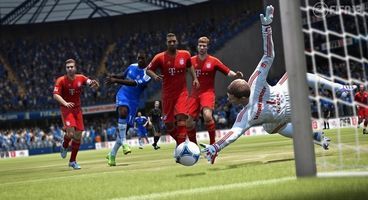 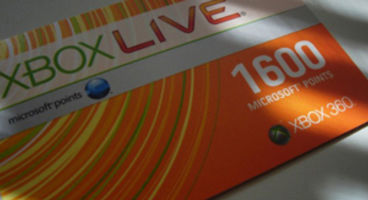 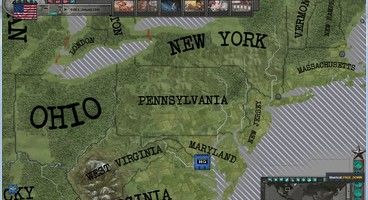 “We consulted plenty of people in the gaming industry, and it was clear that Lara Croft had to be in there,” said curator Ghislaine Wood. “She was the first female action character. Lemmings was an historically important early game from DMA in Dundee. Grand Theft Auto by Rockstar, who we’re still in talks with, was the first environment you could drive through. While LittleBigPlanet brings new elements like social and photography into games.”