11 October 2011 | By Jonah A. Falcon
More evidence for the next generation Microsoft console has appeared as resumes are popping up on LinkedIn with prospective tech workers listing the "Xbox Next Gen" console on them.

Jeff Faulkner's LinkedIn profile listed him as a "Xbox Nex Gen Creative Director" - the line item no longer appears on his resume since it was pointed out by various websites. However, Faulkner is set to speak at London's Typo expo and the event still lists him as "Creative Director for Xbox Next Generation, where he guides the vision for Xbox's User Experience Design across Social Media, User Experience, Entertainment, Gesture and Voice Input, Information Design and Brand and Visual design." On the same program, senior creative director Jonathan Harris is noted as "designing the next generation of entertainment." 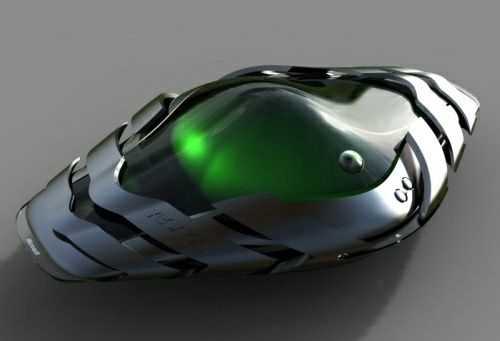 This is not the Xbox 720 - unfortunately.

The most revealing LinkedIn profile - which also has been since altered since being publicized - is Patrick Corrigan's which states that he was "providing groundwork and integration for branding elements for next-gen Xbox on all forms of media. Ranging from print to UI across future releases of the Xbox platform."

While it's assumed that Microsoft would be developing the "Xbox 720", the real question is when it will be announced and released. It seems that if these people are now looking for work after their contribution to the project, the rumor that Microsoft would reveal the next generation console at E3 2012 and release it during the holiday season later that year has grown a little stronger.