Polyphony "working on GT6 already", will offer what "can't update through a DLC" 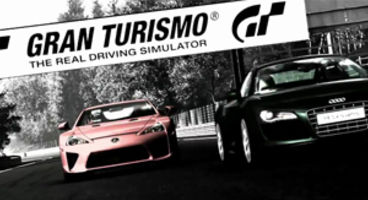 Gran Turismo creator Kazunori Yamauchi confirms that they're "of course" developing Gran Turismo 6 already, where stuff they couldn't add through DLC "has to be saved".

What Polyphony Digital can give through DLC "we will," otherwise it's shelved until the next major instalment. GT5 has had "about 15 updates" since it launched a year ago.

Fans of the driving simulator series were left in agony as Gran Turismo 5 kept on being held back. Recently it received its Spec 2.0 update overhauling the game's systems.

"Of course we're working on GT6 already and I think what really will be the separating factor is something that we can't update through a DLC is something that obviously has to be saved for GT6. Things that we can provide through DLC we will, so that's really the market difference," Kazunori Yamauchi told IGN in an interview.