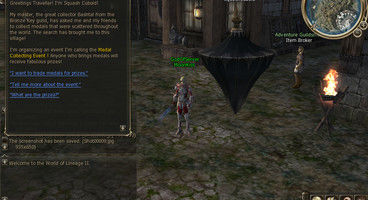 The original South Korean MMO, Lineage, is being shuttered in North America. The MMO was one of the first Asian MMOs brought to the States by NCSoft.

"After much deliberation, NCsoft has made the difficult decision to shut down Lineage servers in its Western markets," stated the developer, "Unfortunately, after more than 10 years, the original Lineage franchise is no longer financially viable in the West. On June 29, 2011, at the normal maintenance time, all the original Lineage NA servers maintained by NCsoft will shut down permanently."

Til June 29, no new accounts will be accepted and the MMO will be free-to-play.

All is not lost for Lineage fans. Anyone who had an active subscription between January and May of 2001 will get activation codes and two months of game time (when applicable) for the sequel Lineage II, or they can choose to join Aion, Guild Wars and City of Heroes: Going Rogue. Transfers will also be awarded several in-game bonus items. 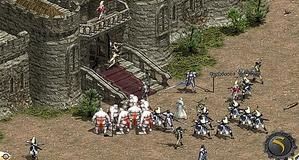