12 November 2011 | By Jonah A. Falcon
Gamers who have installed The Elder Scrolls V: Skyrim onto their hard drive on their Xbox 360 hard drive have been suffering texture issues. This comes after Bethesda advised gamers to install the game to their hard drive. 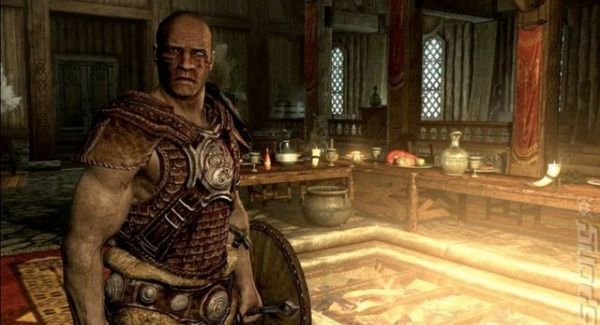 The reason for this is the way the game streams textures. According to a Bethesda community manager on the official forums, "Skyrim uses a lot of dynamic streaming systems, including textures. We've seen a few reports of certain textures temporarily scaling down on the Xbox 360, and not scaling back up. We have verified that this issue does not occur when playing off the disk and when the game is fully cached (not installed)."

This isn't the first game that had worse performance installed than playing directly from the disc. Microsoft and Bungie had advised fans not to install Halo 3 to disc due to the way the game used a special partition of the Xbox 360 hard drive as scratch memory to quickly load maps.

In Skyrim's case, Bethesda will be releasing a new update to fix the issue in the near future.