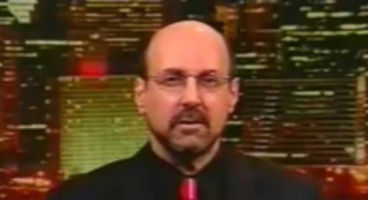 Our friends at Sony are having another bad day: i.e., doing something breathtakingly stupid, presumably because they don't know any better. This time they're suing George Hotz for publishing PS3 jailbreak information, as reported by EnGadget, Attack of the Fan Boy, and inevitably, Slashdot. Hotz's jailbreak allows PS3 owners to run the software of their choice on a machine they have legally purchased. His site is geohot.com.

Free speech (and free computing) rights exist only for those determined to exercise them. Trying to suppress those rights in the Internet age is like spitting in the wind.

We will help our friends at Sony understand this by mirroring the geohot jailbreak files at Carnegie Mellon.

Translation: It's time for some 1960's protest, internet-style.

Touretzky's research interests lie in the fields of artificial intelligence, computational neuroscience, and learning, and was recognized as a Distinguished Scientist by the Association for Computing Machinery. Recently, he has been railing against such issues as a Louisiana public school using Scientology methods in their classes.