PS3 connects to Sony "on boot", PSN not needed to ban hacks? 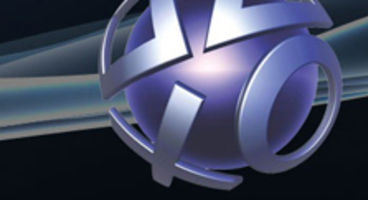 A PS3 owner "port sniffed" his console a while back and found it connects to Sony servers when the system boots, letting them know what is running.

Essentially it could mean bans for hacked consoles without connecting to the PlayStation Network. The list is enough to get "anyone that goes online banned".

A NeoGAF user (who else?) posted their findings about the PlayStation 3's behaviour when it initially boots up. It's been thought that provided a hacked PS3 avoided logging into PSN they could enjoy their unauthorized meddling with the console, but maybe not...

On boot the system contacts the server and uploads the play list etc. this list alone is enough to get anyone that goes online banned as it shows the bootmanger etc. has been running. Here is the list and what they do, I port sniffed this a while ago before I went online with a retail unit >.> because I am not stupid hehe.

ena.net.playstation.net > SSLv3 connection after above connection

service.playstation.net (has multiple IPs if only the ip address is blocked)

Almost all connections cannot just be port blocked, the port will continue to increment until it connects, you have to block the entire domains.

Also a big point is that ALL computers on your network need to have these blocked not just the PS3's MAC because if you are running a proxy for example to get patches, the computer you proxy to will just allow the connections right out to the open unless all local IPs are blocked from these sites as well.

Sony has launched legal action against George "Geohot" Hotz, the 'hacking group' known as fail0verflow and other individuals for messing around with the PS3 tech.