13 May 2011 | By Jonah A. Falcon
During the Ubisoft earnings call, CEO Yves Guillemot admitted that the PlayStation Network outage was affecting the company, but not as much as others revealed. Outland, which was released on Xbox Live Arcade on April 27, remains on hold for PSN, for example.

Guillemot said during the call, "It's affecting us. It's affecting the games we launched and it's affecting some games we've wanted to launch, but the impact is still small because our revenue on this platform is not huge, so we think that altogether the cost will be minimal." 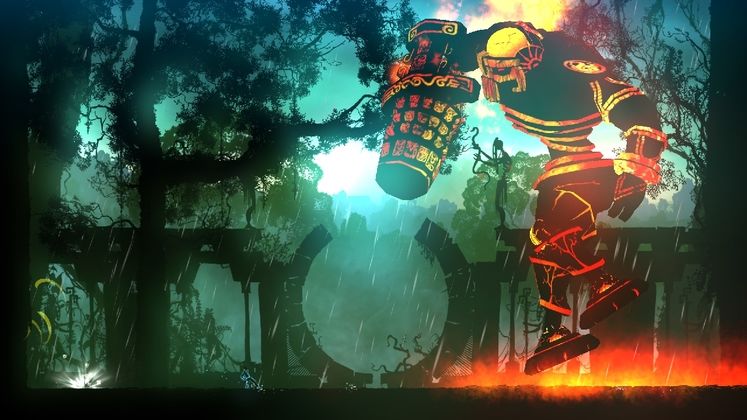 It has to be surmised that if there was major DLC for an Ubisoft title that was being blocked by the outage, it would hurt Ubisoft more.