Bleszinski: Gears of War deal 'too great' with Xbox 360 for PS3 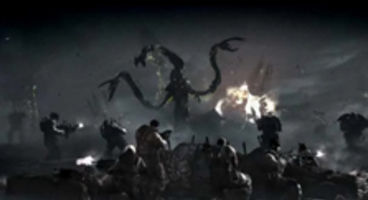 While Epic Games' Mike Capps would love for the Gears of War franchise to go multiplatform and extend to PlayStation 3, Cliff Bleszinski casts huge doubt.

Frankly they've got "a great setup" with Microsoft, especially when you note all the "marketing benefits" and dedicated server support. It's sticking with Xbox 360.

"I would love to work on new IP, I'm a big believer in just creating new universes," said Epic's design lead Cliff Bleszinski. "We have a great deal with Microsoft. It's a great setup, I mean multiplatform games... Call of Duty's huge, right?"

"But the way that we have our setup with Microsoft, when you combine the marketing benefits, the usability benefits, them helping out with dedicated servers... it just makes more sense for Gears of War to remain an Xbox exclusive for the foreseeable future."

Gears of War 3 releases exclusively on Xbox 360 this September.