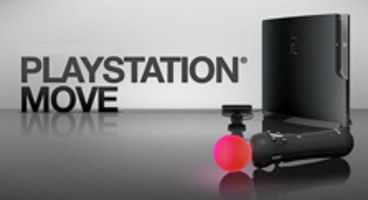 Sorry but PlayStation Move just doesn't fit well with the EA Sports' FIFA series, at least not yet. They've "not focused" on Sony's motion platform for it.

Though that's "not to say we won't," says EA's Andrew Wilson, it's just they haven't "sought to solve" the Move issues with FIFA, unlike they have with Kinect.

EA Sports recently said at E3 that future FIFA instalments would be featuring support for Kinect, although they still haven't figured all that out yet. "We have not focused on PS Move for FIFA, but that's not to say we won't," said EA top executive Andrew Wilson.

"There have been different problems we're solving as we go through the process. That's not one we've sought to solve. We've focused a lot with PS Move with Tiger, and we've looked at other sports where it seems a natural fit."

"Far be it for me to say the Move controller is right or wrong for FIFA. We've not seen it to add value today. But it's only one person that comes and says, 'I've got a great idea.'" FIFA, Madden NFL and Tiger Woods PGA Tour are all to be pro-Kinect, said Peter Moore.

Do you see PlayStation Move fitting with FIFA, videogamer?