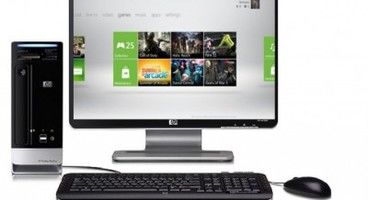 Microsoft Interactive Entertainment VP of global marketing Mike Delman is stating that Windows will finally integrate with Xbox Live when Windows 8 is released next year.

Delman states that it will allow gamers to buy content no matter where they are, much like Apple's customers can with their devices. “There will be a lot of similarities in design and service philosophy. Whether it’s us or Apple or anybody else, people want to be able to navigate through multiple devices in a certain ecosystem very seamlessly so we’re committed to that.”

It'll be nice to finally have an Xbox Live tray on the system to allow gamers to chat with friends on PC or Xbox 360, much like they can do now when either in a Live for Windows PC game or on Xbox Live. It's a shame Microsoft didn't implement this years ago before Steam became the behemoth it is now, mostly because they were so enamored with Windows Messenger (even trying to foist it on Xbox Live, making it an unnecessary redundancy to Live's chat system.)