13 July 2011 | By Jonah A. Falcon
A new Civilization V hotfix patch has been released to tweak multiplayer, chiefly due to hotseat issues. There are also some fixes to gameplay balances and minor bug fixes. 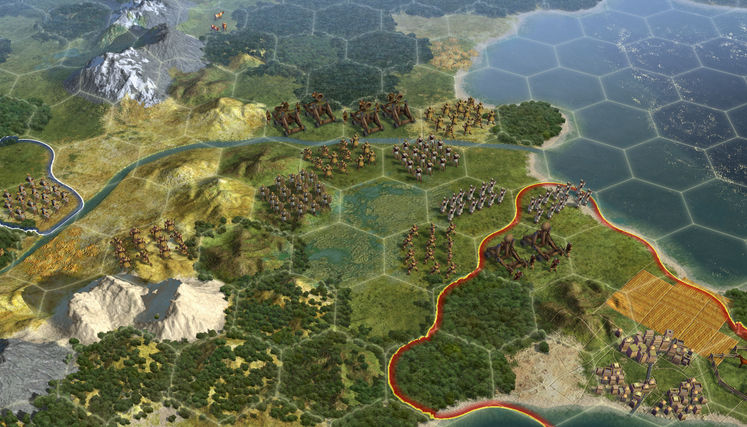 The hotfix patch notes include:

* Hot-Seat: Fix auto-save issue that was causing “Next Turn” hangs on re-load when players had no AI in the match.

* Policies: Fix an issue that was causing policy finishers to count against the cost of the next policy (should be free).

* Exploit: Close exploit that allowed a user to “sell” a free building for gold each turn without losing the building.

* Multiplayer: Because of a hot-seat change, the chat window would end your turn every time a user hit “enter” after typing something in chat. This is now corrected.