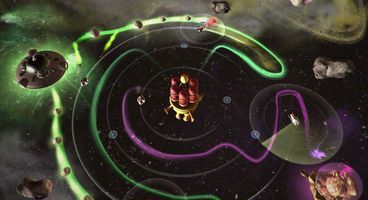 Developer Headup Games has announced that they've posted their latest Unstoppable Gorg developer diary, and they'll also be handing out closed beta keys for applicants in the next few weeks. Unstoppable Gorg is a science fiction tower defense game being published by Futuremark for PC and Xbox Live Arcade.

In the diary, Headup has also announced that beta-testing on the PC version has been very fruitful: "We report back on the rapid progress being made in the closed beta, and talk about why the PC is the best platform for running a true beta. We also highlight some of our favourite player quotes from the beta such as, 'This game is going to be killer. I've only been testing it for one day and I'm already sold. Great work to your team!'"

Headup has also noted in the dev diary that the first step in publishing on Xbox Live Arcade has been accomplished, reporting "Microsoft has approved our concept proposal for Unstoppable Gorg on Xbox LIVE Arcade." This will be the developer's first XBLA game. 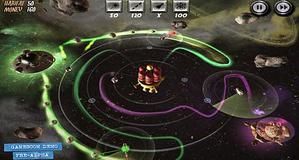