14 May 2011 | By Jonah A. Falcon
PlayStation Network has resumed service – for developers, that is. 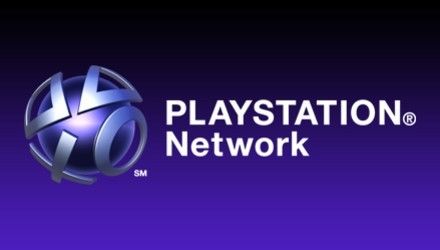 Okay, so this was mentioned in the old thread by a QA tester and since then I have had other developers confirm to me that this is the case. The internal PSN developer network is online again, at least it seems for some, although things are still a bit shaky at the moment such as lack of new account sign up.

Looks like the full network, at least the online play/account part of it, will be back soon.

This is one of the first steps towards getting PSN up for the consumer.