Gamescom to have "big announcement" from THQ, clue offered 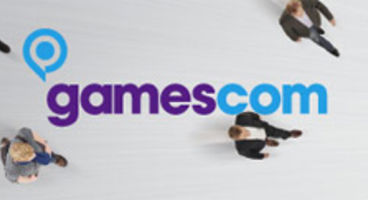 Publisher THQ has something "unannounced" cooking for this August's Gamescom event in Germany. It's promised to be "big" for certain types of gamers.

Apparently "that crowd" at Gamescom is Danny Bilson's clue to what it is, as it's "built to announce at that place." This is but "a few" of THQ's reveals.

"I promise a big announcement at Gamescom," teased THQ core games' Danny Bilson. "It's unannounced, a new announcement." Gamescom is set for August in Germany.

"I can say that crowd, those hundreds of thousands of people, in that space at that time, this one's built to announce at that place. I'll say that. That's my clue." Other THQ reveals for 2011 will be spread across other events like Comic-Con and the Tokyo Game Show.

What do you hope THQ has up their unannounced sleeve? Gamescom runs from August 17th to the 21st in Cologne, Germany with the public welcome from the 18th.