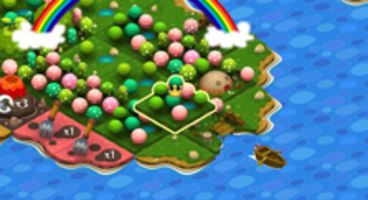 Dylan Cuthbert, boss of Q-Games, has teased a single image for his upcoming game which is expected to debut next week during a talk at Casual Connect.

The teaser hints we'll be managing some resources and building things in Q-Games latest offering. It's also a very colourful title with smooth edges.

The title announcement next week is an "important reveal,” teased Dylan Cuthbert while he showed a single in-game image, but he's "not commenting on what this screenshot is until next week’s talk.” Developer Jesse Venbrux will be delivering the Q-Games talk.

July 21st at 12:30pm PDT is the scheduled chinwag from the PixelJunk developer. 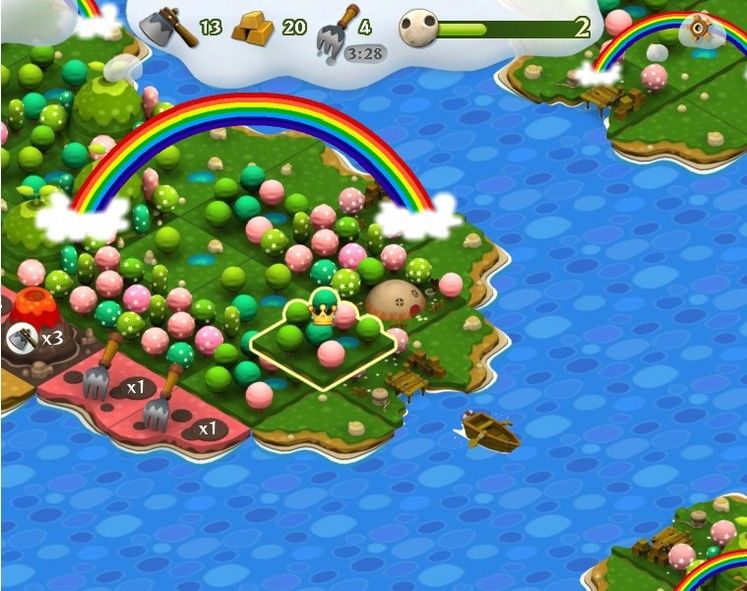 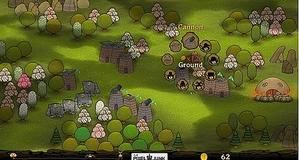