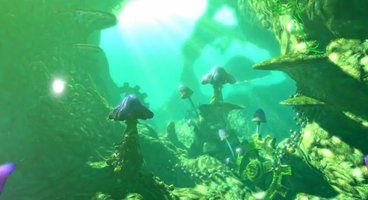 Finland-based developer Frozenbyte has announced that their artists have completed their task of designing the look of the upcoming scrolling platformer Trine 2, and the developer has released a video showing off their work, giving the game a lush, dreamlike mood.

Frozenbyte's CEO Lauri Hyvärinen said of the video: "We just love creating awesome videos and this one is special in many ways, reflecting the mood and feeling of what Trine 2 will offer."

Creating beautiful visuals is, of course, just part of the job. "There is still a lot of work to do," stated Hyvärinen, "Our programmers are working hard to ensure that the game ships bug-free and that all of the gameplay features match the quality level we want. The game will be released once we have completed our work and the game has passed all the console-related quality assurance processes, so we are still a few months away. Ultimately we decided that we don't want to rush things – our goal is to make Trine 2 one of the best if not the best downloadable game of 2011 and we'll stick to that."

Check out just how psychelic Trine 2's levels can be; the game will be released later this year on PC, Xbox 360 and PlayStation 3. 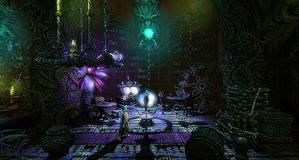