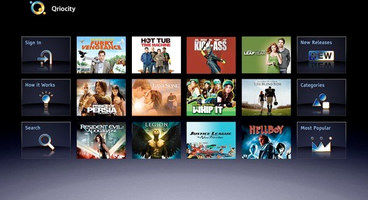 Sony is offering Qrocity to PlayStation 3 for free for six months, as a mea culpa for the PlayStation Network fiasco a few weeks ago.

The PlayStation US Blog invites, "Music fans are in for a treat; starting today for a limited time, eligible Playstation 3 owners can try out a Basic subscription of Music Unlimited powered by Qriocity for free over the next 180 days."

The service also owns an Android App for music on the go as well.