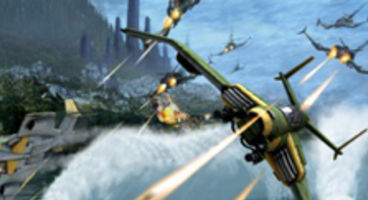 He says fans "deserve real game footage" and not "BS pre-rendered" marketing. The last few weeks have been "spent cranking on builds" for Sony.

"Keeping the new game under wraps for this long is tough, and very hard on our fans. But will be worth it all in the end!!"

"But all the investment and time in the game itself is ultimately the right direction. For the product *and* for the fans!"

Rumour has LightBox developing a 'sequel' to PS3 exclusive Warhawk called 'Starhawk'. Hopefully we won't have to wait any later than E3 to see their new game in action.