Rumour: Far Cry 3 "could be arriving" this year says magazine 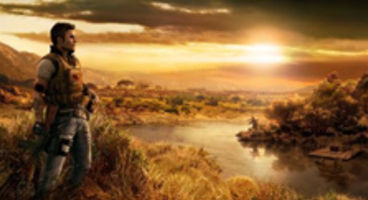 The latest issue of OPM has Ubisoft's Far Cry 3, a game yet to be announced, as possibly releasing "before the end of the year." It was 'expected' in 2010.

At least that's what two retailer listings had said before getting pulled. Development was in "full swing" as of last August said PC Gamer. An E3 reveal?

If Far Cry is indeed returning this year than E3 2011 seems to be the best time to blow it wide open. The last instalment took place in Africa and was open-world with bullet wounds doing a real number on our mercenary, assigned to take out an arms dealer.

Do you have high hopes for Ubisoft's Far Cry 3? Will it be mod friendly this time?