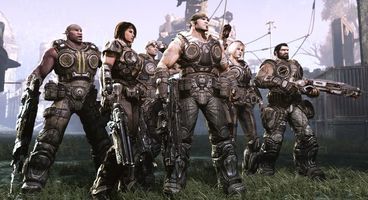 Rod Fergusson has lamented the decline of the true beta process, telling us that you simply can't do technical betas anymore.

Speaking to Strategy Informer at a special Gears of War 3 multiplayer event, Fergusson pinned this new state of affairs on a more ignorant (my words, not his) console audience.

"For me I think it has to do with people moving from PC to consoles," he said.

"In PC days people were used to swapping out video cards, putting in their own memory, formatting your own harddrive... you were kind of your own tech support so the idea of having an unfinished product to play with and be involved with it was exciting. But when you move to the black box of the console it was sealed, and if you opened it you voided the warranty and so it was much more hands-off."

He went on to say that this new way of thinking made it hard to get the feedback needed.

"The idea of a console beta that's an unfinished product is really foreign to that audience and so their expectation is that this is representative of the quality of the game and they have to judge it on this."

"It's really hard to do betas then because you have to make it so polished and so far along that it's hard to get the feedback you want."