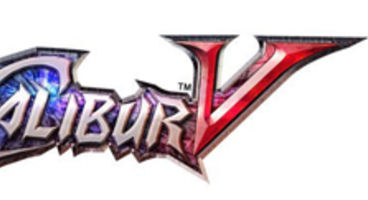 Game director Daishi Odashima wanted the big wigs to okay a name change for Soul Calibur 5. He wanted it called 'Soul Edge 2' as a sequel to the original.

The first title in the series was called Soul Edge, or Blade to some, but then was changed to Soul Calibur. Destructible character clothing was "a bit too much".

Sorry there'll be no 'wardrobe malfunctions' on scantily clad female brawlers. "Actually, I asked the company if we can call the game ‘Soul Edge 2’ but they said ‘no’,” said Odashima-san. The story of V takes places 17 years after Soul Calibur IV.

"Character creation should remain. But I’m not sure about your request for skimpy and fetish outfits...," replied the director when a fan asked for more alluring attire. There "maybe" some dynamic stages and interaction with them too in the game.

Soul Calibur V releases on Xbox 360 and PS3 next year.