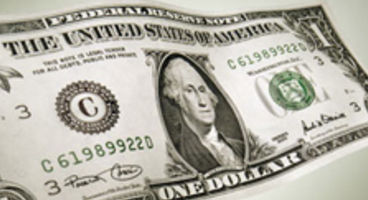 What's more controversial than saying the Vatican is a front for the Templar Order? Well, I imagine it would be American born terrorists terrorising America!

Leaks show Ubisoft is developing 'Project Osborn', a squad shooter with stealth, as we play both sides of the fence - the terrorist Minutemen and as Navy Seals.

The leader of the US terrorist group the Minutemen is John Washington and he can apparently trace his family back to US founding father George Washington of Jamestown. He was a decorated West Point Academy officer in Afghanistan but was 'betrayed'.

He seeks to free America from those who have led the country astray by forming the Minutemen. Washington is an expert in guerrilla warfare and so sets up numerous cells around the nation to cripple the US government so he can overthrow it.

The opposing side is 'Osborn' who has been charged with stopping the Minutemen as he leads Navy Seals to take them down. Battles in Project Osborn appear to all be on American soil and one takes place on the Brooklyn Bridge in New York.

Project Osborn is alleged to be in development for Xbox 360 and PS3 at least.