Trophies spilled for Ico & Shadow of the Colossus Collection 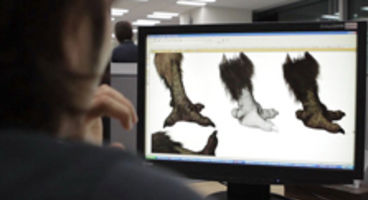 Sony Europe has dished the dirt on what Trophies and bonuses fans get when they buy the Ico & Shadow of the Colossus Collection for PlayStation 3.

It's out late next month and comes with 2 dynamic themes and exclusive video content like a concept video for 'Nico' and a behind-the-scenes of Team Ico.

For those not in the know, 'Nico' evolved into the now iconic Shadow of the Colossus videogame. All the digital goodies are available as "an in-pack voucher enabling you to download the content from the PlayStation Store," said SCEE.

The behind-the-scenes video was "filmed on location by our US colleagues at the SCEI offices in Japan." It's got plenty of concept artwork and the like.

"This video features interviews with key production staff members about the making of ICO, Shadow of the Colossus, and The Last Guardian, as well as concept art and prototype footage of all the games, and exclusive never-before-seen footage of The Last Guardian."

Full 1080p HD and stereoscopic 3D support are in the Ico & Shadow of the Colossus Collection. If you're a Trophy hound then check out the two lists below:

Shadow of the Colossus

Wander and the Colossus (Platinum)

Signs in the Sky (Bronze)

Valley of the Fallen (Bronze)

Wander and the Forbidden (Silver) 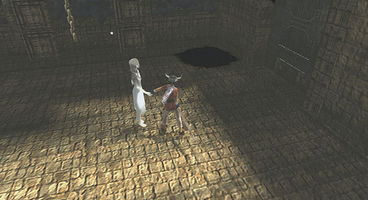 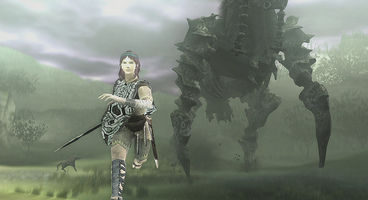