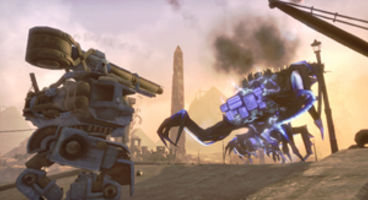 Muir admits it was "a lot harder than I thought" to rename the game they've "already shipped in half the world". He called it "pretty ridiculous" for all the red tape it had to go through.

It was originally named Trenched but a board game in Europe already claimed the name in trademark. Double Fine was forced to delay it and rename it to secure a release.

“I wish we could announce dates. We’re getting really close to having it clear certification through Microsoft and it’s kind of unfortunate because changing the name of a game you’ve already shipped in half the world is a lot harder than I thought it would be,” said game director Brad Muir.

"There are so many different departments that it has to cruise through at Microsoft in order to enable the name change. It’s pretty ridiculous." Microsoft had sent the team a "preliminary plan" on how it was going to work "and I didn’t even know there were that many divisions," added Muir. Unfortunately these delays will hurt its sales in Europe. 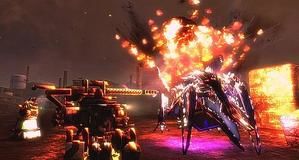