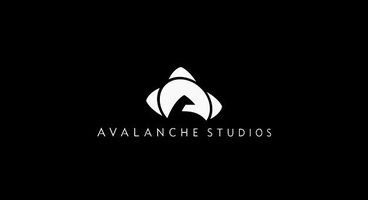 Just Cause developer Avalanche Studios has announced their next project, and it isn't a new Just Cause game. Instead, it's "a AAA title due on PC and console platforms in 2014", and called "Project Mamba".

The game is being developed at the developer's new New York City-based office, with former Activision and Atari executive David Grijns in charge. The office is a custom-designed 10,000 square foot facility centered in Manhattan's SoHo district, with an option on a further 3000 square feet for future expansion. The developer plans to hire 50 more workers in the next 12 months.

Avalanche founder Christofer Sundberg beamed, "Today is a great day for Avalanche Studios as we have achieved yet another goal by establishing a new studio in the greatest city in North America. We are one of the few independent, AAA-budget studios remaining in the world after the disastrous economic recession of the last few years. While this was a huge wake-up call for everyone in our industry, we have prepared for this expansion for over three years and it is a great feeling to execute our plans with such resounding success."