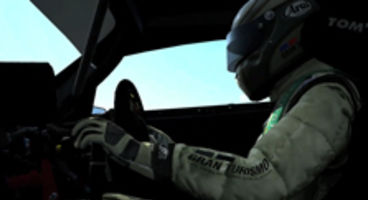 It lets PC or mobile users control B-Spec races in GT5 by issuing a limited set of commands. It's also known as 'Gran Turismo Anywhere'.

You will need your PS3 powered up with Gran Turismo 5 running of course in order to use this quirky feature, which has been absent from the game since launch. Users can control B-Spec races although this doesn't count toward your B-Spec rank.

It's to pit your drivers and cars against a friend's with the drivers apparently gaining experience. There's speculation that the arrival of 'Remote Races' will also be accompanied by another major title update for the racing simulator.

Have you been itching for some remote GT5?