Livingstone: UK Chancellor to "work with, and assist" industry 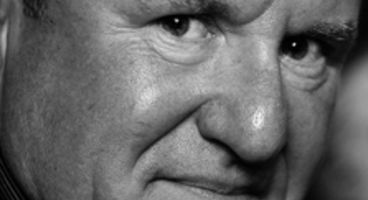 Eidos life president Ian Livingstone, co-author of the UK government's Skills review, has revealed a private meeting was held with the UK Chancellor.

They discussed many topics for the UK videogames industry. He remarks there's a "great sense" the Chancellor will help the sector "become a cornerstone".

Before Labour was booted from office there was a tax break initiative which the Conservatives where open to letting pass. However once in the new coalition government scrapped the plans and labelled them "poorly-targeted", upsetting many.

A recent private meeting held on February 7th included Eidos' Ian Livingstone who came away feeling that progress might be possible after all. They discussed a range of topics including tax, finance, skills, internet connectivity, distribution and copyright.

"The fact that we had representation at the meeting is an acknowledgment in itself that the videogames industry is being taken seriously and that it is important socially, culturally and economically to the UK," said Livingstone.

"There was certainly a great sense of his wanting to work with, and assist, the digital and creative industries to ensure they become a cornerstone of the UK economy, acknowledged and viewed as a valuable sector like the financial and pharmaceutical sectors."

Is there hope, or is this just empty backroom talk?