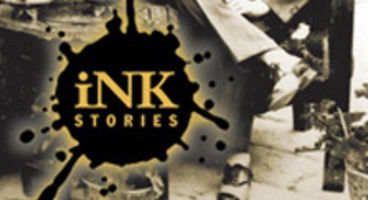 Khonsari revealed a title called '1979: The Game' in an interview, which explores the different sides of the Iranian Revolution. Wants "social dialog" to start.

"We're primarily looking at about 8 to 10 different roles," Khonsari told RT, referring to the number of characters the player may assume throughout the game. "Initially, you'll start the game off as Iranian -- but American-born US State Department translator -- who's coming in with the objective of trying to free the US hostages."

"I'm using truths that exist in history, so the initial alliance of the US with Saddam Hussein is one thing that we look in -- maybe you come in through the border between Iran and Iraq; or maybe you use the US alliance with the Taliban at that time (who were fighting the Russians)," he continued, discussing its open-ended nature and controversy.

"One of the main objectives here was to start some kind of social dialog amongst people who are gonna play it -- not just in the West, but around the world," he said. "Things aren't so black and white when you are able to understand the side of the victim, as well as the side of the aggressor." Khonsari was responsible for Grand Theft Auto 3's cutscenes.

He wrote, directed and even voice acted for developer Rockstar. He most recently directed the cutscenes for Remedy Entertainment's Alan Wake, having worked with them previously on Max Payne.

"These are all different stories, and to be able to actually convey that and let people interact as those players," Khonsari said, "I thought would just open up this entire genre of gaming". He doesn't reveal any actual specifics on the game's development.

What will the conservative press make of this one, eh?