17 April 2011 | By Jonah A. Falcon
Two of the games from the 'Potato Sack' have reached their goals for an early release of Portal 2.

According to Bluesnews: Both The Wonderful End of the World and 1... 2... 3... Kick It are complete, and a Dejobaan triple-play looms, as it looks likely that AaAaAA!!! - A Reckless Disregard for Gravity will be next. 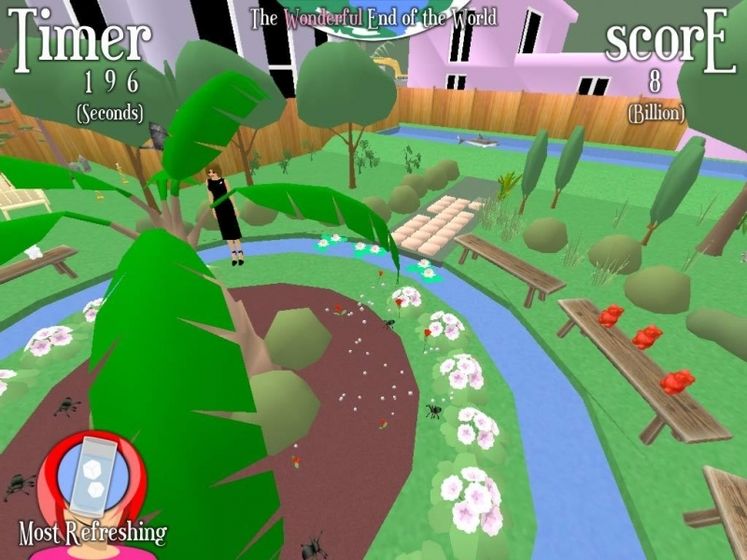 Keep playing the 'Potato Sack' games, and maybe Portal 2 will be out before its intended April 19 release on Steam.