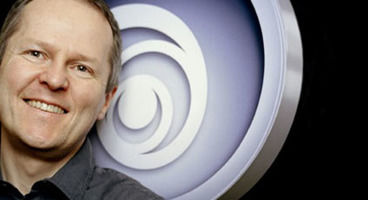 Ubisoft CEO Yves Guillemot states he expects a price cut on both the Xbox 360 and PlayStation 3 this year. He feels that such a move would help revitalize a stagnant European market for boxed video games, especially the United Kingdom, which is currently suffering from poor console game sales.

"The UK is declining quite fast," Guillemot told GamesIndustry.biz in an interview. "It's declining, if we don't take into account the digital revenue."

Guillemot predicts that late 2011 is when Microsoft and Sony will drop the price, due to pressure from the recent price cut of the Nintendo Wii.

The CEO also stated he was looking forward towards having to develop for the Wii U and the future Microsoft and Sony consoles. "I always like a new generation of consoles because it's really the best way for us to be more creative," he said. "It gives you lots of new ways to create.

"And also the gamers are more open to innovation when a new console is coming, they don't consider all the brands the same way, so they go after something completely new and they try it. When the machines have been there for a long time you can always improve and increase the quality, but you don't make revolutions in the way things are done."

Microsoft and Sony have yet to reveal their next-gen consoles, while Nintendo has not announced the price of the Wii U.