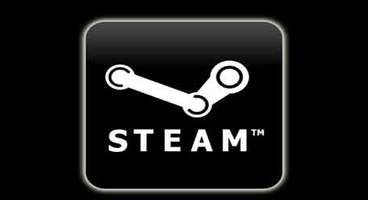 Valve has announced that they've overhauled the content delivery system of their digital distribution software, Steam. According to the publisher, the new content system promises to deliver better download rates worldwide, and to streamline the publishing process on Steam.

The new content system will require users to download less data. For example, if an individual file on disk were modified by a game update, the user had to download the whole file. The new system supports delivering only the differences between the old and new files, meaning game updates will be much smaller overall.

Valve has taken advantage of the changes and have written new tools for game developers and content publishers that simplify the process of both publishing and updating a game on Steam. This will streamline the publishing process so that it will take the partner and Valve less time to ship each product.

Other new features available to users will be download scheduling, bandwidth throttling, and prioritizing which games get downloaded first. Game updates can also be download while playing the game; the update will be applied after the user exits the game.