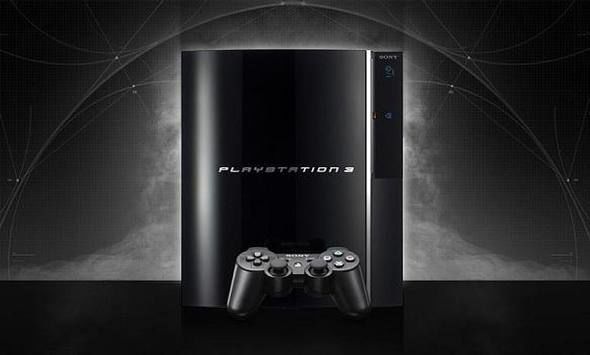 The price cut wasn't completely a surprise. Amazon.com had accidentally leaked the new price earlier today. The price cut also comes shortly after reports that the PS3 finished in third place in console sales for July 2011.