17 September 2011 | By Jonah A. Falcon
Rise of Immortals, the latest DOTA-style strategy game, may have just been released, but the official forum is outlining plans for the first post-release immortal named Trovoc.

Trovoc is a Dragon Warlord, and according to developer Petroglyph, "Trovoc will be the next you will be able to play with many others to be released on a regular basis thereafter. More about Trovoc to be announced next week!"

Check out Trovoc in the image below. 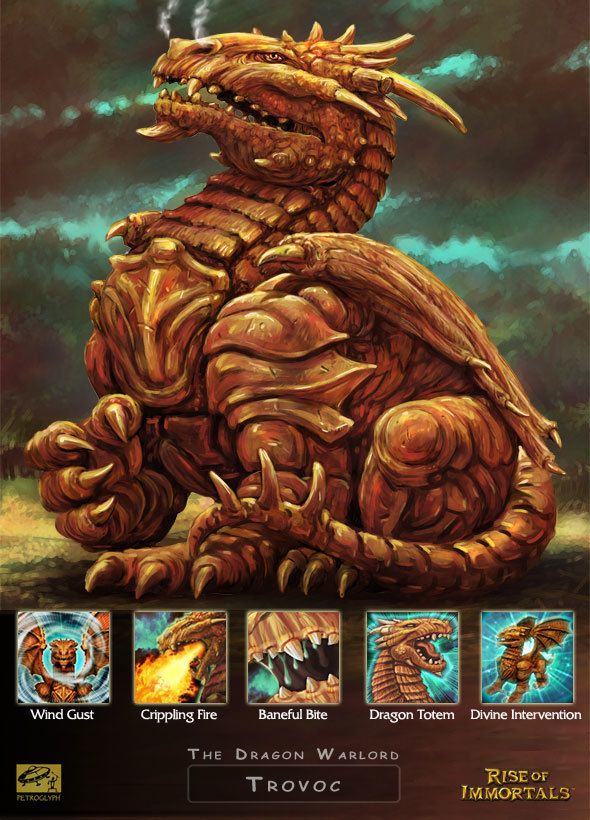 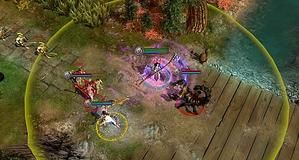