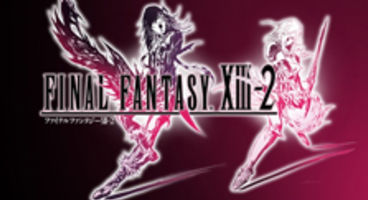 Square Enix has today announced the direct sequel Final Fantasy XIII-2 is in development, and the FFXIII team is leading along with director Motomu Toriyama.

It will release on both Xbox 360 and PS3 this year. It "serves as the answer" to many questions about FFXIII said Toriyama-san. We get a new character.

The dev team is "working so that the game serves as the answer to the opinions they received about FFXIII", according to game director Toriyama-san. At least fans won't have to wait painfully long for the sequel like they did for Final Fantasy XIII.

Square have launched a placeholder FFXIII-2 website. Has this made your day? 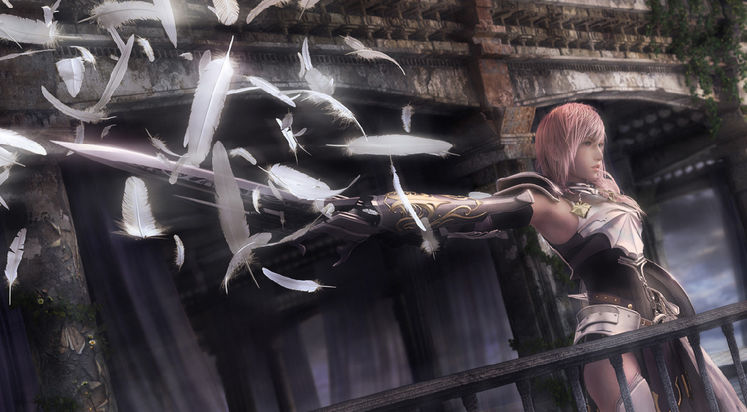