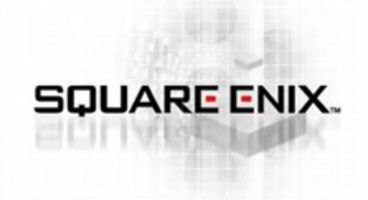 Square Enix's event 'First Production Department' has seven titles in total according to sources and one is an addition to Fabula Nova Crystallis series.

That would be Final Fantasy XIII-2 but what about the other two? Dissidia 012 and Kingdom Hearts 3DS were mentioned but we're missing two more?

Its fan site FF-Reunion which claims to know the sordid details of Square Enix's 'First Production Department' event that's going on today. Under the heading 'Fabula Nova Crystallis Related' they've got FF Versus XIII and FF Agito XIII followed by a '?'.

Of course we now know that's Final Fantasy XIII-2, a direct sequel to the latest big FF production that released on Xbox 360 and PS3. Okay so what about the 'Other Works/New Titles' list they're running with?

They have Dissidia 012 Duodecim Final Fantasy and Kingdom Hearts 3D with space for two more unannounced titles. Fans will just have to wait it out.