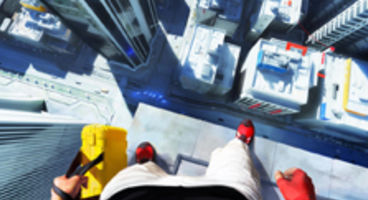 EA insists that the Mirror's Edge franchise remains "important" to them despite recent reports that work on a sequel had "stalled" over at DICE.

The studio is heavily focused on the upcoming Battlefield 3 right now. EA has "nothing further to announce" where Mirror's Edge is concerned.

The first-person rooftop jumper is "an important franchise," affirms EA, but right there's "nothing further to announce." EA senior VP Patrick Soderlund recently revealed in an interview that the "project has been stopped," referring to DICE's sequel efforts.