18 April 2011 | By Jonah A. Falcon
Microsoft has announced that its E3 2011 conference will be at the Galen Center, home of the NCAA basketball USC Trojans team, and has sent out invites to select journalists. 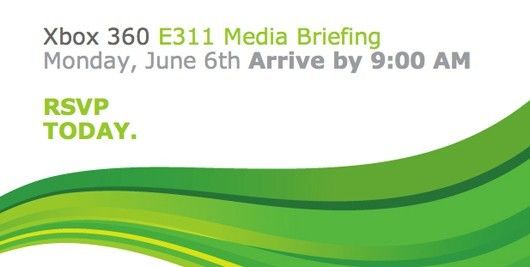 Sony had announced last week that its conference would be in a sports arena as well; in their case, the Los Angeles Memorial Sports Arena, which like the Galen Center is at USC, but is a multipurpose arena.