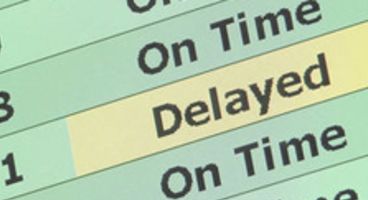 Sony has issued an apology to US PlayStation Network users as the planned release of Gran Turismo 5 DLC for this week has been postponed until the 25th.

A "special bonus" is promised to make up for the week long delay. The DLC adds tracks, layouts, cars, gear and colours. Europe and Asia aren't delayed.

Recently the racing simulator from Polyphony Digital received a huge update called Spec 2.0 which vastly improved the game. Fans have already been waiting ages so hopefully one more week won't be all that painful - right?