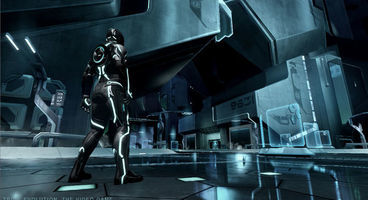 It comes as no surprise to hear that Propaganda Games, a developer who produced two critical and sales flops and a canceled game, is being shuttered by Disney Interactive.

Propaganda Games was founded in 2005 and under Buena Vista Games was tasked with creating games out of their licensed properties. Their first game, Turok (2008), was a flop in retail sales, while garnering mixed-to-poor reviews, earning a 69 Metacritic score. Their next game, Tron: Evolution was an even worse disaster, earning worse reviews (58 Metacritic) and, more damningly to Viacom, selling only 222,000 units across three platforms (120K on 360, 100K on PS3, and a mere 20K on PC).

That, and the cancellation of Pirates of the Caribbean: Armada of the Damned, basically doomed the developer. While some developers being closed down are a tragedy - yes, we're looking at you Bizarre Creations - this was basically Darwin's Law.