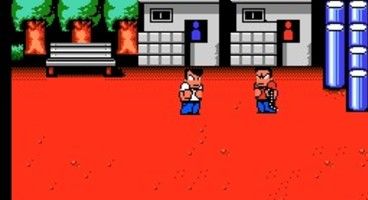 A sequel to the classic beat'em up game River City Ransom will be coming to consoles this summer in Japan, and later for PC.

According to Andriasang, the announcement was made by Miracle Kidz, and they stated they were developing Downtown Nekketsu Monogatari 2 (River City Ransom's Japanese title) for release as a home console title this summer and as a PC online title in 2012.

The new version is being developed by staff members who worked on the original, but Miracle Kidz has also selected core players to take part in development.