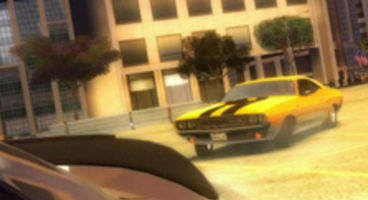 Ubisoft has issued their latest release schedule and its tightened up some retail windows for us, like Driver: San Francisco's which is now due September.

Yes the PlayStation 3 collection was down for the first half of this year but was said to have been delayed but at least we know it should arrive before June's end. Call of Juarez: The Cartel will be releasing this summer.

Ghost Recon: Future Soldier is pencilled in for Ubi's 2011/12 fiscal period which is anytime from now until March 2012. What are you looking forward to on the Ubisoft slate?