19 May 2011 | By Jonah A. Falcon
NinjaBee and Bacon Wrapped Games have released new DLC for their platform jumping game, Ancients of Ooga. The DLC is called "The Forgotten Chapters" and costs 160 MSP. 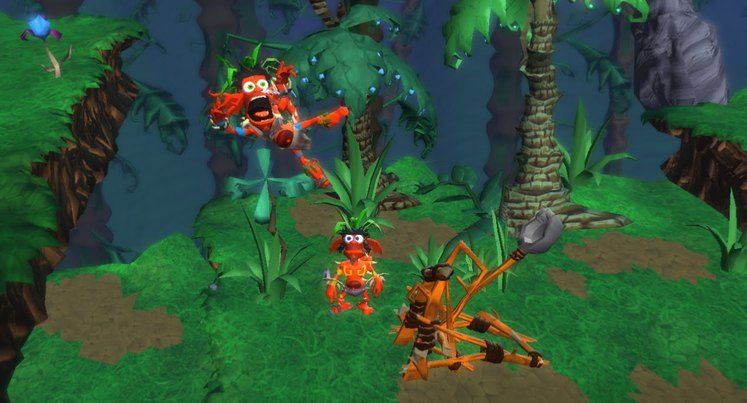 "The Forgotten Chapters" adds seven all-new levels to the game's main campaign and includes new puzzles to solve, more enemies to fight and extra characters to rescue and recruit. The downloadable content pack continues the story of the Oogani revolt, returning players to each land of the Oogani world where they must use all seven Oogani tribes' unique powers to free their trapped tribesman to join the insurrection.

The downloadable content can be found in Xbox Live Marketplace or queued from Xbox.com here.