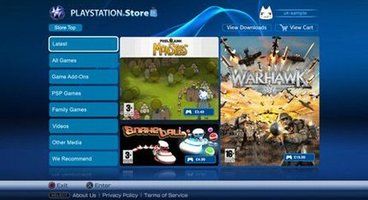 A memo has reportedly been sent to publishers and developers from Sony stating the PlayStation Store will re-open on May 24. In the memo, obtained by Gamasutra, Sony unveils plans to do two content pushes per week for the next two weeks to catch up with the backlog of content.

"We thank you for your patience as we work to resume service of the PlayStation Store," wrote PSN content manager Jack Osorno to developer partners.